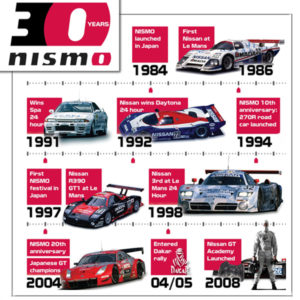 See Why the NISMO 370Z’s a Trillion Times Better!

See why the NISMO 370Z's a trillion times better! 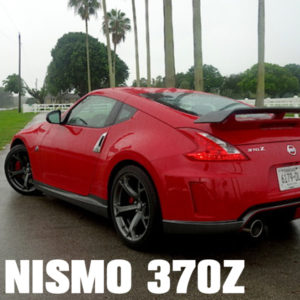 "For all the trillions worth of better-ness, you get the parts mentioned above - a massive rear wing, newer, stickier tires, side skirts, some Nismo badging - pretty much everything but the kitchen sink. And, you get a re-tuned, naturally-aspirated V6 good for 350 horsepower. No turbo necessary, no siree." -Jeff Perez with BOLDride 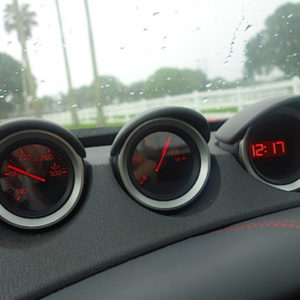 The special edition NISMO 370z jas power, style and personality. with 350 horsepower this beast can almost fly down the track. It hugs the road and turns on a dime. the engine is a 3.7L V6 that can launch you into 60mph in under 5 seconds. this car was made for performance! and affordability! You can have your hot week today! come into Mossy Nissan for a great deal on this trillions times better car! 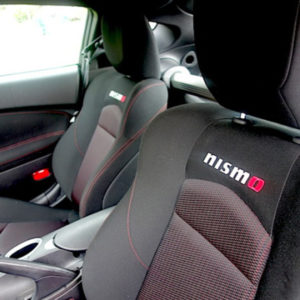 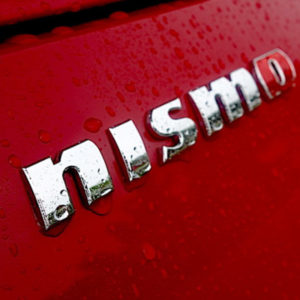