Strong Performances for NISMO Athletes in Sonoma and Austin 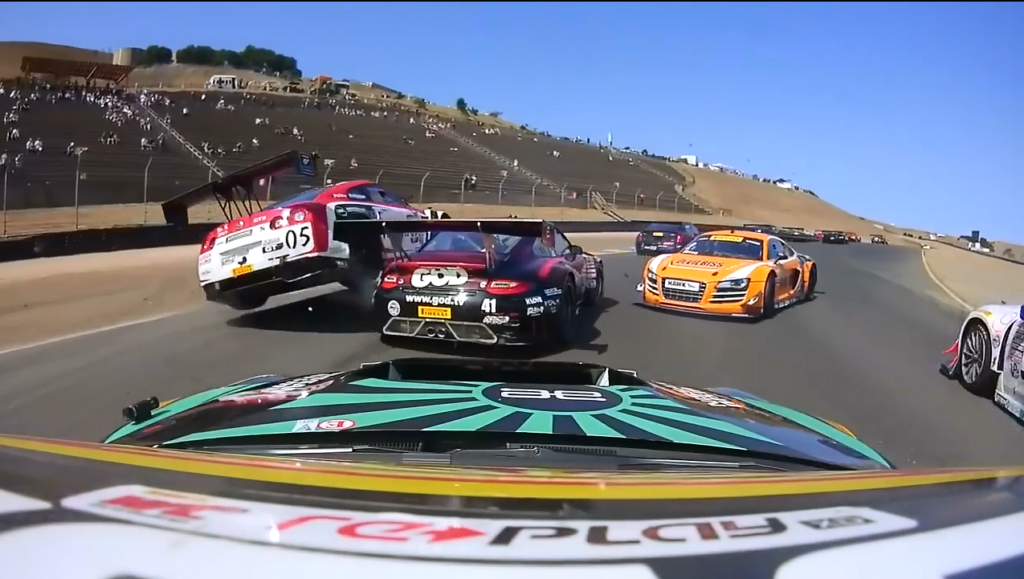 Nissan News:Strong performances for NISMO athletes in Sonoma and Austin

It was a busy weekend in the U.S. with the Pirelli World Challenge series tackling Sonoma Raceway in California and the FIA World Endurance Championship heading to Austin's Circuit of The Americas in Texas.

The Nissan GT-R NISMO GT3 pair of Bryan Heitkotter and James Davison did battle in Sonoma for Always Evolving/Aim Autorsport.

Last round double winner Heitkotter scored a seventh and fifth in the two races while Davison was 11th and seventh.

For Heitkotter, the result came a week after won his seventh National Solo Championship in a Nissan 350Z in the Street Touring Ultra class.

The Always Evolving/Aim Autorsport team now has one more round remaining – also in the San Francisco area – this time south of the bay in Monterey at Mazda Raceway Laguna Seca from October 7-9.

Signatech Alpine scored its fourth win of 2016 after qualifying on pole and dominating the race in the LM P2 class – all of which have Nissan power for 2016.

The podium was completed by Mexico winners RGR sport with Bruno Senna, Filipe Albuquerque and Ricardo Gonzalez and the G-Drive Racing trio of Rene Rast, Alex Brundle and Romain Rusinov who battled from the rear of the grid to make the podium.