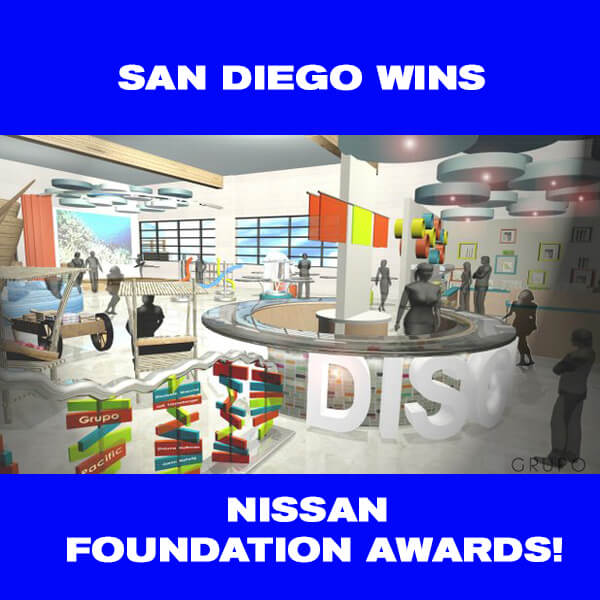 NASHVILLE, Tenn. — The catalyst for the start of the Nissan Foundation in 1992 was a crisis: three weeks of violent civil unrest that occurred near the headquarters for Nissan’s U.S. sales operations in Southern California. The Foundation was created to support solutions to conflicts and foster greater understanding among people from different racial or ethnic backgrounds.

The original mission is still necessary and relevant today.

"The Nissan Foundation provides financial support to nonprofits that are working hard to break down barriers among people who have dissimilar backgrounds," said Scott Becker, Chairman of the Nissan Foundation. “We look for partners who respect and promote the benefits that come from living and working together in a diverse society.”

Examples of grants awarded include:

“We thank the Nissan Foundation for its support,” said Deborah Clifford, Executive Director of One To World. “This is global education for those who lack opportunities to travel the world themselves, and it is vital for students in a 21st century that demands knowledge and understanding of the broader world in order to succeed in school, careers and life.”

Valuing diversity is important to Nissan, which has the most diverse consumer base of any automaker: 38% of Nissan’s U.S. customers are ethnically diverse.

The Nissan Foundation is now accepting Letters of Intent (LOI) for nonprofits seeking funding during its 2016 grant cycle.  LOIs must be submitted before the close of business on Friday, Nov. 20, 2015.  Projects should demonstrate creative, replicable solutions and establish clear methodology for measuring results.  To be eligible to apply, the nonprofit must have been in existence for more than three years.

To date, the Nissan Foundation has contributed more than $8 million to nonprofit organizations in the U.S.

Following is the complete list of the 2015 Nissan Foundation grants and the projects that were awarded: