Get Your all new 2015 Nissan Murano from Mossy Today! See why it’s smoking the competition! 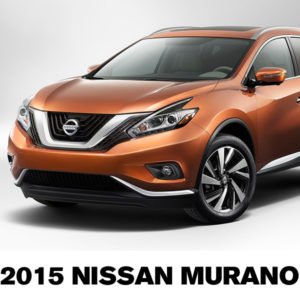