A LOOK BACK: Memorable Nissan Moments of 2013

A LOOK BACK: Memorable Nissan Moments of 2013 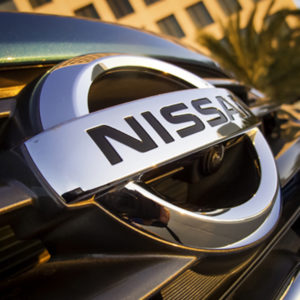